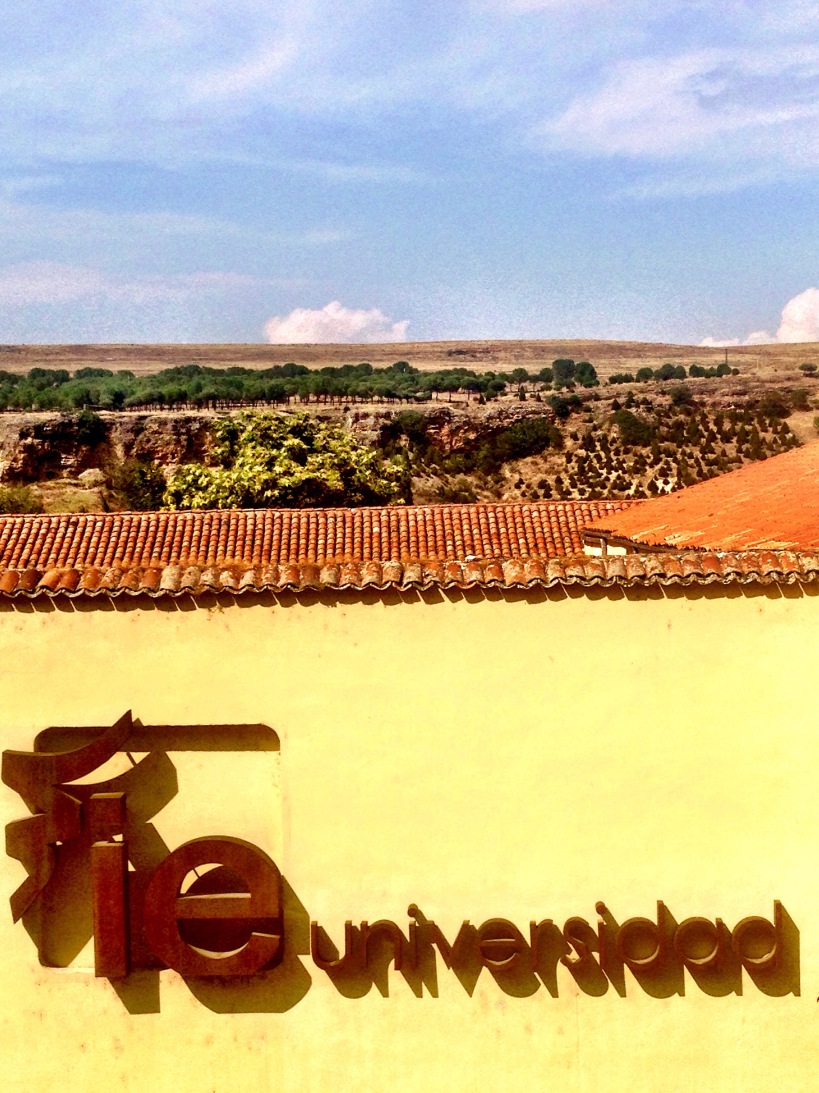 It’s been a few hectic days since I moved into my apartment (finally!). The time was spent on organizing it and because of that I was running around for a few necessities. Thankfully, I made it without a trip to IKEA which would not be convenient to get to. In the meantime, my MBA Program has taken off! The official ceremony took place in Segovia, a historical city with many architectural treasures including the Aqueduct of Segovia (dating back to year 50 AD), the biggest and oldest standing aqueduct in the world, and Alcazar of Segovia, the castle that apparently was an inspiration in creating castles in Disney movies. The opening itself was in the Convent of Santa Cruz la Real, which houses the IE University’s main campus. It’s worth mentioning that the ceremony took place in the church adjacent to the convent where Queen Isabella blessed Christopher Columbus before his trip to discover “India.” (How cool is that?!). The rest of the day was spent on mingling with new classmates, and I must say it’s probably the most diverse group of people I’ve ever been around (350 students from 65 different countries). It’s gonna be an interesting year! 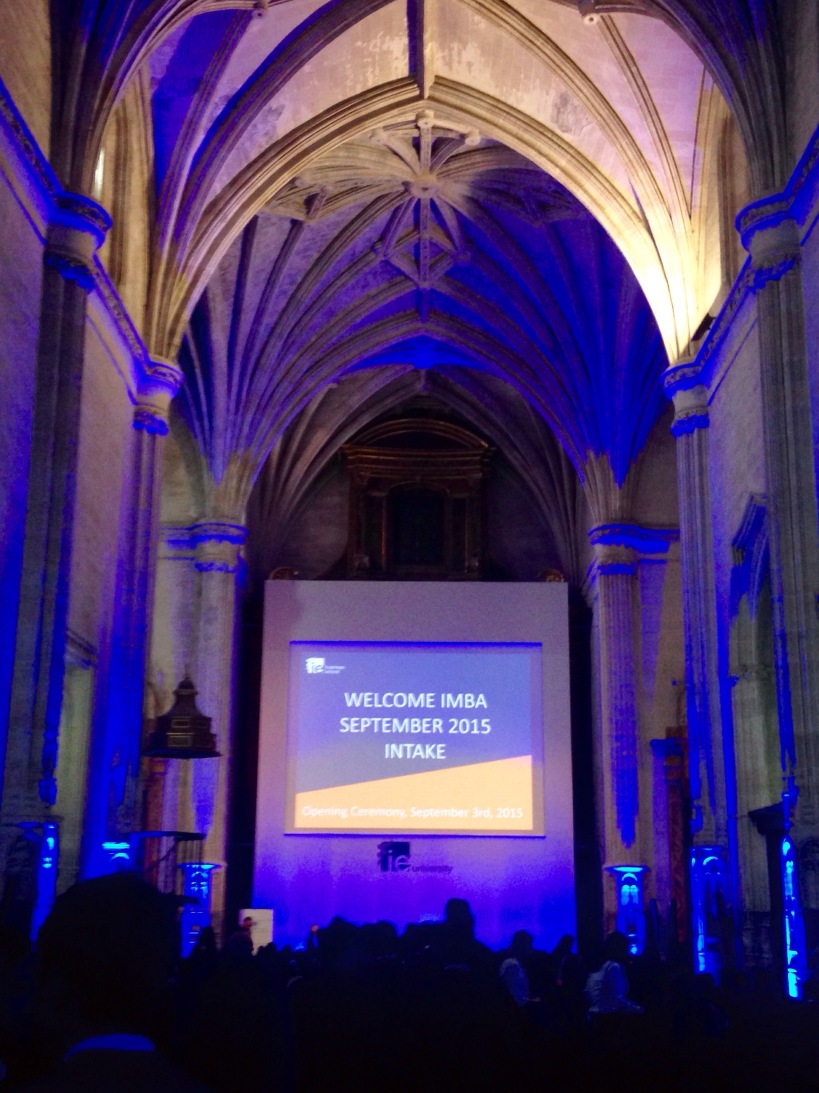 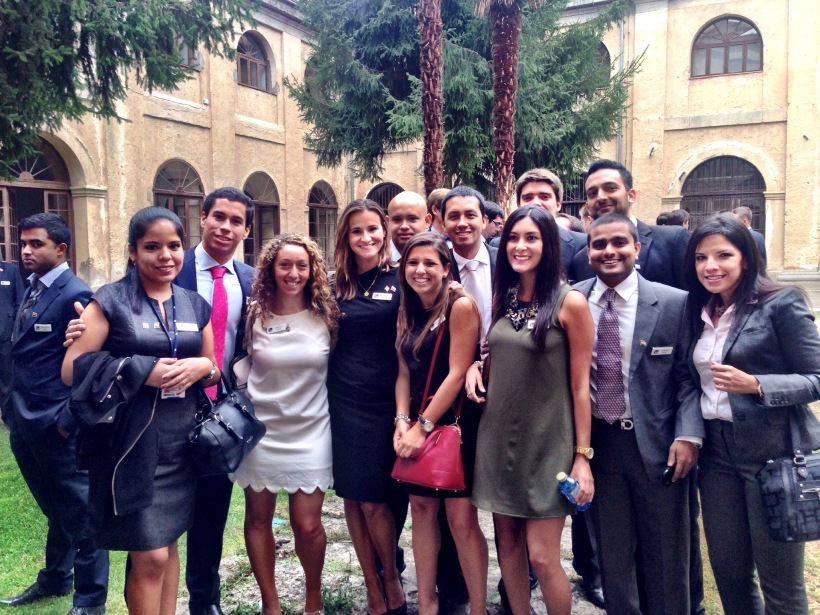